When asked how likely they were to buy in a store if helped by a knowledgeable associate, 90% of US consumers said they would be likely to buy. (TimeTrade, 2015)

When US consumers were asked why they prefer shopping in store, 85% said they like to touch and feel a product before deciding what to buy. 36% don’t like waiting for products to ship and 30% like to get advice on what product to buy. (TimeTrade, 2015)

More than half (65%) of US consumers said if an item they want is available online or in a nearby store, they prefer to shop in the store. (TimeTrade, 2015)

71% of US consumers said they would prefer to shop in a physical Amazon store rather than on Amazon.com. (TimeTrade, 2015)

18% of UK retailers said that digital technology had not affected their store design and would not do so in future. (CBRE, 2015)

78% of consumers in the USA consider in-store pickup of online orders important, while nearly half consider it extremely important. (CFI Group, 2014)

47% of Americans say they may wait for the products to come back in stock depending on how long it will take the retailer to fulfil a request. Consumers indicated if they want a product badly enough they would not have a problem contacting the retailer’s customer service or contact centers to check on local in-store availability. Not only is in-store availability important to a consumer, but the demand of cross channel inventory weighs-in heavily as well. (CFI Group, 2014)

71% of American consumers have ended their relationship with a company due to poor customer service. (KISSMetrics)

Millennials are more likely than Baby Boomers to look for advice on in-store purchases. 45% like the idea of a personal shopper who can pull items according to the customer’s style, fit or wardrobe, versus 28% of Baby Boomers. (Accenture, 2015)

Worldwide, order share is highest between 7pm and 9pm. (DemandWare, 2015)

64% of US Internet users cite ‘the overall experience I have when I’m in the store’ as the main reason they decided to purchase a product at a particular store. (Timetrade, 2015) 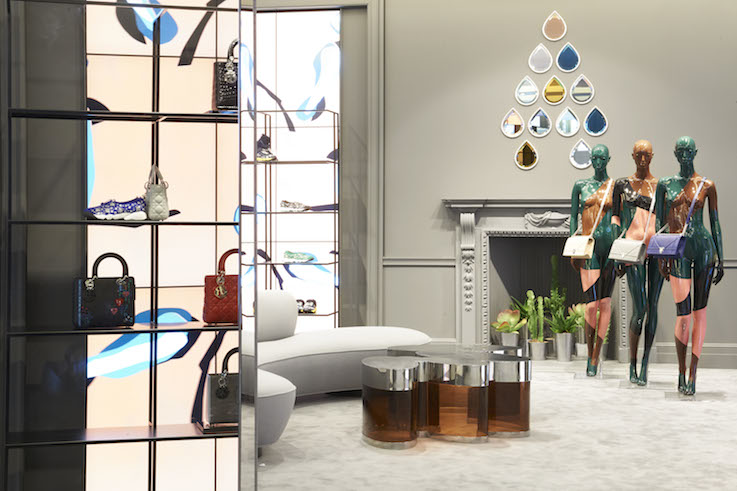 Primary frustrations of US internet users with shopping at retail stores are long lines at checkouts (29%) and slow checkouts (21%). (Digimarc, 2015)

Primary frustrations of customer frustration with Click and Collect services in the UK are long waiting times due to lack of staff (32%) and store staff unable to locate items (30%). (YouGov, 2015)

1 in 4 US internet users listed “not finding what I need” as their primary frustration with shopping at retail stores. (Digimarc, 2015)

33% of UK consumers have used contactless technology in the past three months. (RetailWeek, 2015)

When it comes to which in-store technology customers find most valuable in the UK, 28.2% said tills that accept contactless payment, 28.1% said Scan and Shop, 20.5% said kiosks to access products not currently in stock, 12.5% said constantly updated virtual displays, 11.5% said in-store iPads and 7.7% said bluetooth beacons to send personalised offers to your phone. (RetailWeek, 2015)

Contactless has gone from zero to future hero – just under half of UK consumers surveyed see contactless as the main payment method in 2020.  (Tangent Snowball, 2015)

85% of UK shoppers have smartphones and 31% are conscious that their Bluetooth is turned on ( Smart Focus, 2014)

Only 28% of businesses in the United States are selling their products online (SBA, 2014)

In Europe as a whole, online retailers in 2015 are expanding 14.2 times faster than conventional outlets, creating major strategic issues for store-based retailers (Centre for Retail Research, 2014)

An international survey of 32,000 consumers by CBRE found that 79% still like to visit the store to feel and see products as part of the purchase journey (Lowe Open, 2015)

Retail sales in 2014 grew by around 2.3% in the UK, the best retail sales performance since before the recession (Centre for Retail Research, 2015)

78% of US consumers prefer to shop in-store and they spend six times more in-store than online (TechCrunch, 2014)

By 2017, 84% of UK retail activity is forecasted to still take place within bricks and mortar (emarketer, 2014)

Research shows that more than 40% of shoppers walking out of stores have done some form of ‘pre-shopping’ (emarketer, 2014)

If shopping habits online were translated into a physical shopping trip, UK consumers would have to walk over 6.8 miles per week to visit the equivalent number of stores (Webloyalty 2015)

73% of US consumers want to try on or touch merchandise before they make a purchase (Techcrunch, 2014)

In the US 65% of people do not ask for help, 72% of customers engage in showrooming and 78% conduct research online before arriving at a physical store (NRF, 2015)

Singapore has almost double the retail space per person than Australia, despite being 10,000 times smaller than Australia geographically (Ecommerce, 2015) 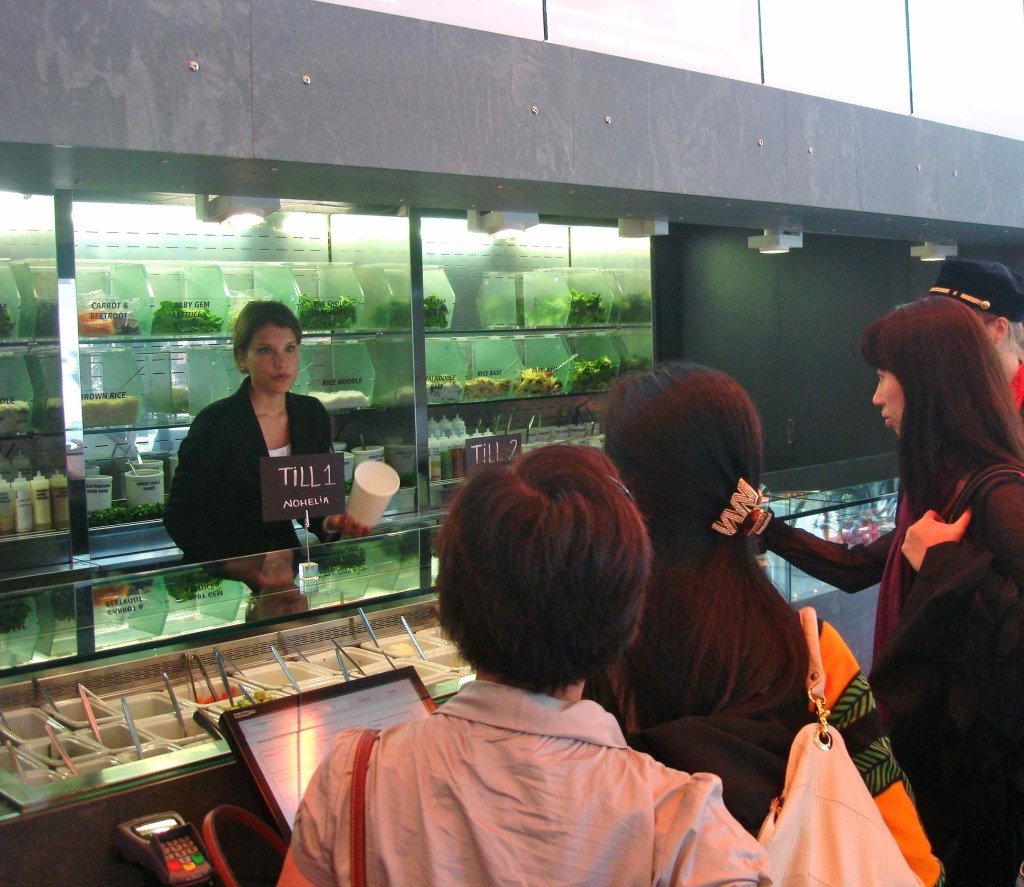 85% of Singaporeans say they visit a physical store each month, whereas only 49% visit an online store (Ecommerce, 2015)

By the end of this decade, online spending will account for some 21.3% of all retail sales in the UK, up from just under 11% of spending in 2012. Physical stores which will see their share of spending decline by 10.6 percentage points over the same period (Telefonica, 2014)

85.1% of Brits feel that stores are an important place to return items (Telefonica, 2014)

76.3% of Brits say that a physical store is somewhere to collect something ordered online (Telefonica, 2014)

72% of Brits like to use both online and instore shopping (Telefonica, 2014)

33.8% of Brits agree that the high street will eventually disappear because of online shopping (Telefonica, 2014)

51.0% of Brits agree that is is more pleasurable to shop in store than online (Telefonica, 2014)

48.3% of Brits say that delivery charges put them off shopping online (Telefonica, 2014)