How retailers could be missing out this Black Friday 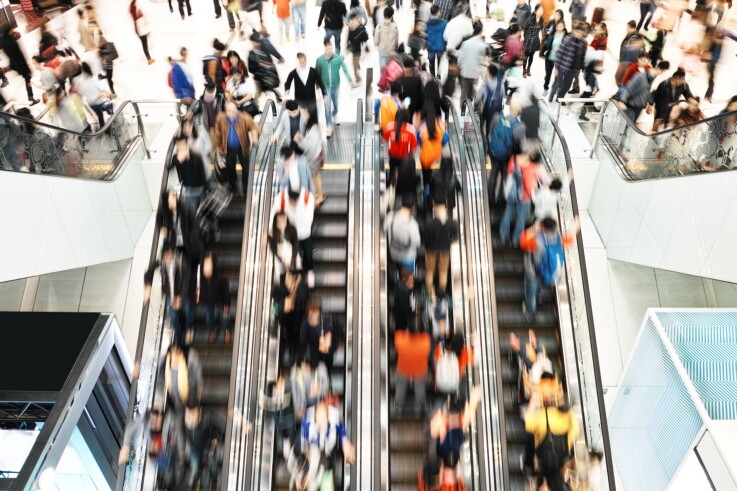 All the buzz in the retail news is currently around Black Friday (BF) and most of the commentators are hotly debating whether the footfall will be up or down. The study we did last year showed the importance of BF both in terms of achieving a big uplift on footfall and as the day that really kicks off the Christmas season shopping period. Similar results were seen in 2015 and likely this year too. The study also gave some indication of the importance of BF in attracting new customers.

As trying to estimate the year-to-year increase (or decrease) is not very actionable for retailers, we decided to look at the BF from slightly different angle and drill deeper into the potential of new customers during and after BF. But to get a bit more background to the increases in the amount of new customers, it is good to look first into the overall footfall patterns. 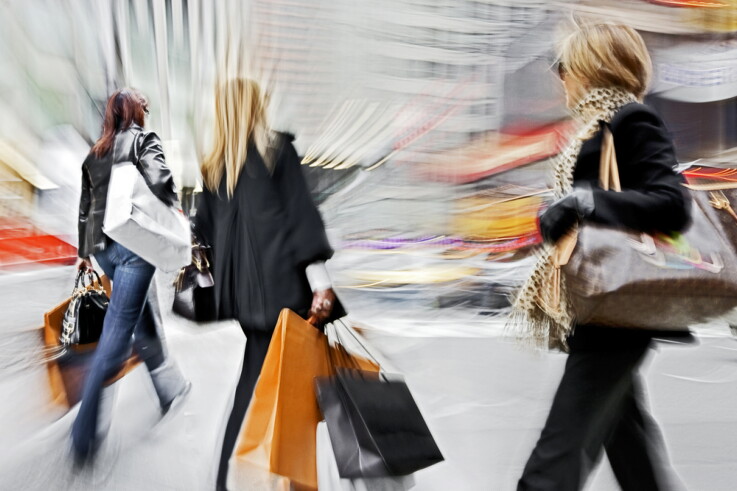 Why Black Friday is the perfect time for attracting new visitors

If we just highlight brand new customers (never been seen before) on BF vs. the Fridays during the earlier half of the year, we saw +39% increase over the UK stores with +54% increase in fashion stores and +158% in electronic stores. This shows that the additional footfall that came to the stores was pretty much even between new and recurring customers. It also highlights the fact that BF hype and offers do a great job of attracting new visitors.

To summarize, BF is truly the best time for encountering and engaging new customers before the Christmas period. Yet, we had a sneaking feeling that this huge potential of new customers isn’t being capitalized on as well as it should or could be. 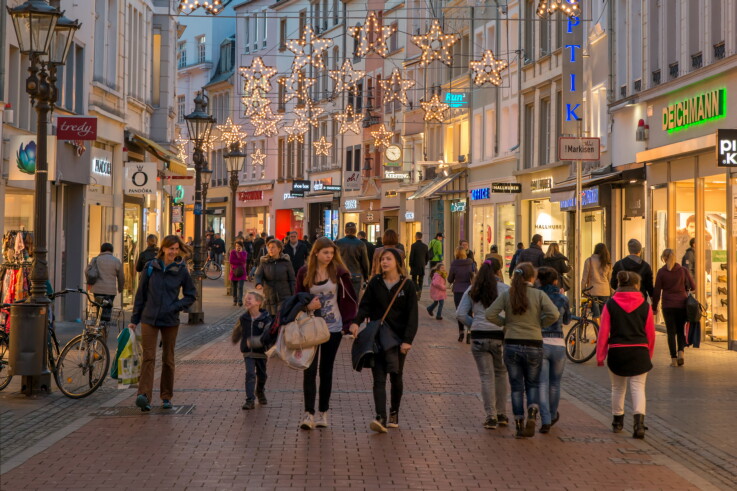 So how often are Black Friday customers coming back to your store during the main Christmas shopping period?

To better understand how well the retailers were able to engage Black Friday visitors and turn them into loyal ones for the most important shopping period of the year, we looked at the amount of customers returning to each store during the rest of this main Christmas shopping period (i.e. three weeks before Christmas).

Overall, UK stores were able to get 20% of the customers back for the Christmas period, but only 9% of the new visitors during the BF. That’s 11 percentage points less than for all customers and in effect less than one in every ten new customers return to a store during the Christmas period. For the Fri-Sat period the situation was slightly better with 10 percentage point drop between all and new customers (19% and 9% returning respectively). Whether this lack of returning customers is a good or a bad thing is up for debate – it could be that the customers were satisfied on their first visit, got what they needed and didn’t have to make a return visit, or conversely they had such a bad experience they just didn’t return!

These numbers confirmed our worry about how well the potential of new customers is currently handled, which highlights these two important insights from Black Friday:

Read the original and full blog post here, if you would like to know more about the effects on retail verticals.