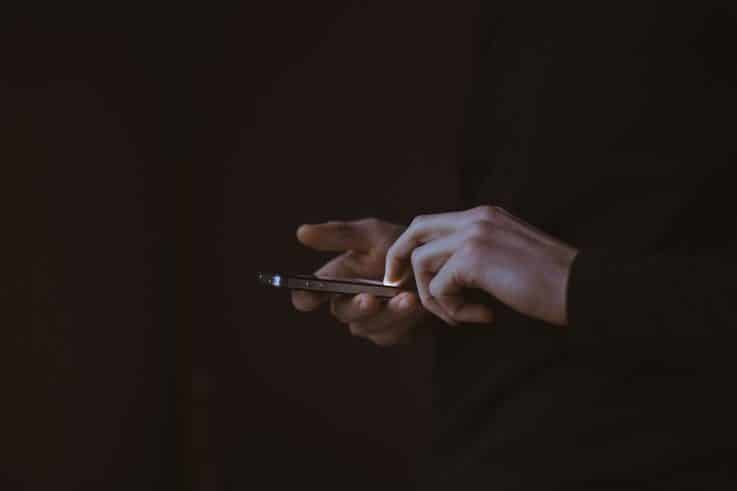 Sometimes what we think is the future doesn’t actually turn out to be. Success is a hard thing to predict – 3D TV’s haven’t taken off at home, we’re not all using Segways to get about, Myspace bit the dust. The products and services that seem poised to take over the world often turn out to be over-hyped and underutilised.

Perhaps no industry knows this better than retail. Not only does it have to try and sell new product innovations, it also has to contend with new technologies and services that promise to change the way we shop.

So, how do we understand why some retail innovations don’t take off? Because if we can understand that, then we can better understand what’s next for retail. And what it means for other innovations that seem on the cusp of success. 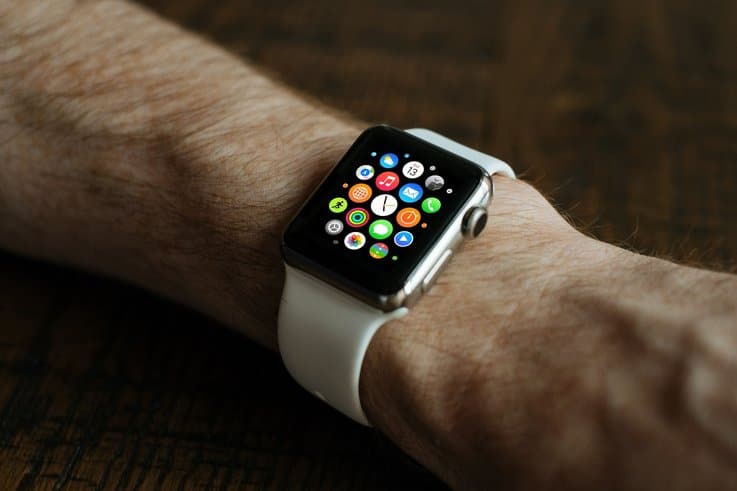 Wearables haven’t crossed over into the mainstream in the way that we all might have expected. We all know someone who has a Fitbit or a smartwatch, but as of yet not everyone we know has one.

The Pebble smartwatch was a frontrunner in wearables raising over $10 million through Kickstarter in 2012 – the most-funded product to date on the platform. This suggests that people like the idea of wearable devices. But it struggled to find a wider audience and was sold off to Fitbit at the end of last year.

Apple perhaps makes the most well-known wearable at present – the Apple Watch. Research firm Canalys estimates that Apple shipped 6 million Apple Watches in Q4 2016. However, given that Apple has sold more than 1.2 billion iPhones worldwide since launch, those sales only represent a small proportion of its customer base. 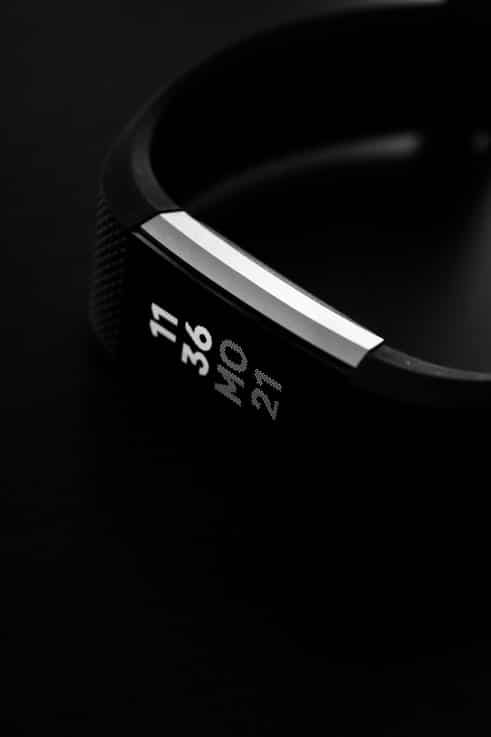 So why aren’t wearables a bigger category? General opinion is that it’s because most wearables aren’t doing anything that smartphones don’t currently do. It’s having an extra device for little benefit. Particularly as most still need to be connected to a smartphone in order to work. Then there’s the issue of having another thing to remember to charge.

The other side of wearables is connected clothing. Companies like Wearable X are building sensors into clothing to correct posture or simulate the actions of an athlete. Levi’s has been working with Google to create a connected smart jacket that lets customers control their phone through touching the fabric. These concepts garner a lot of interest, but they’re not hanging in many wardrobes yet.

Yet, retail clearly still believes in the power of the wearable. Last year Topshop ran its Top Pitch bootcamp programme to find wearable tech with a fashion focus. The winner was The Crafted, which creates fabric with flexible, conductive wires built in. The suggestion is that wearables need to think more about how clothes look and feel, as well as function, in order to take that step to the mainstream. 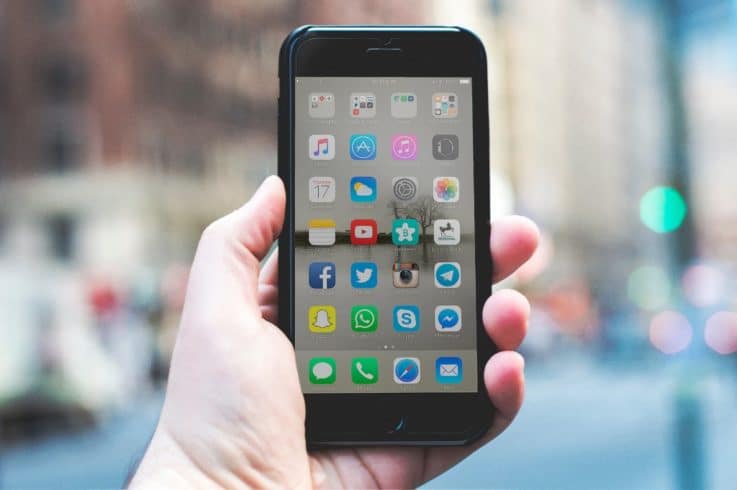 Will we shop through social channels?

Shopping through social media is another concept that presents a great opportunity for retailers, but hasn’t delivered yet.

Image-collecting social site Pinterest first introduced its Buyable Pins in 2015. These images feature a buy button that allows customers to purchase whatever they see in the picture. Although used by many big name retailers, two years on they’re still not generating a huge number of conversions.

The same can be said of Instagram, which has added the ability for retailers to add product information and buy links to their images. First trialled in November 2016 with a select number of brands, it’s now been more widely rolled out. Reports suggest though that only small numbers of users are actually using Instragram to shop in this way though. 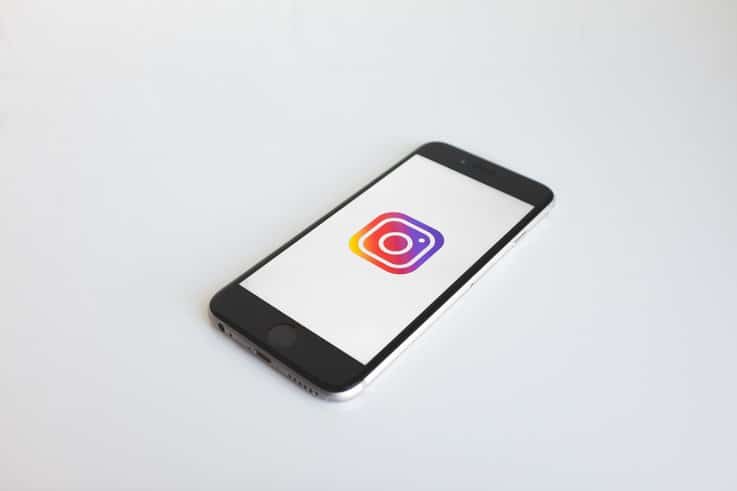 While visual heavy social media seems an obvious fit for retail, acting almost like a giant shop window, there’s a number of reasons why social shopping hasn’t taken off yet. Both Instagram and Pinterest rely on discovery – people have to find the image in order to buy from it. With so much content being added to and shared on both platforms the audience for an individual image can be quite small.

In addition, many of these click-to-buy services still require customers to be redirected to the brand’s own site to make the purchase. This can interrupt the users browsing, meaning they may prefer to look up the item online later on.

The advantage chatbots have over image-based social media shopping is that most don’t take the customer out of the messenger platform to complete the purchase. They also allow for back-and-forth conversation about a purchase, recommendations and further product information which can help with conversion. 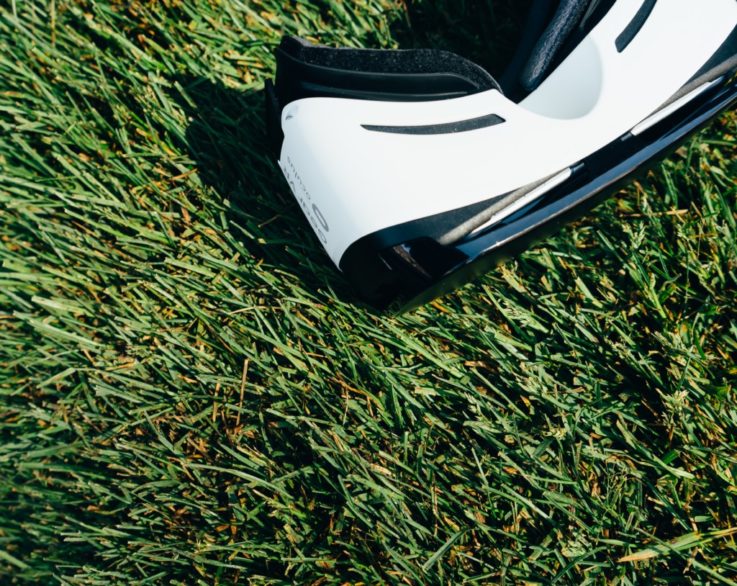 Will Virtual Reality take off?

Some things are just ahead of their time – Nintendo’s Virtual Boy console was a big failure back in 1995, but today VR is increasingly mainstream. The Oculus Rift opened the doors and now we have VR headsets from Samsung, HTC and a host of others on the market.

While brands like eBay have been experimenting with VR department stores, where customers can browse and buy from the comfort of their own home, the tech isn’t commonly used for shopping yet. Most retailers are using it to assist customers with purchases, such as seeing what furniture might look like in their home, or for marketing purposes.

The main issue with VR is that it currently requires the user to wear a cumbersome headset. While some people may not like this for aesthetic reasons, there’s also a question of comfort. The average shopper may spend a number of hours going in and out of stores in real life – wearing a VR headset for the same amount of time may become tiresome. 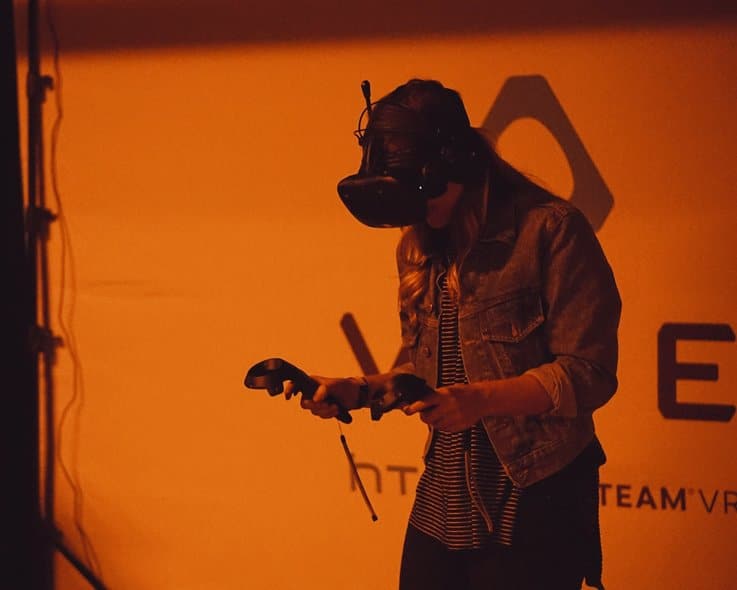 Putting on a headset can also take the customer out of the experience. You know you’re wearing it, so it doesn’t feel like a natural shopping experience. And no matter how good the experience is, it’s still only a halfway house between online shopping and visiting a store. You still can’t physically touch or try on the items on sale.

However, VR tech is improving all the time and getting cheaper which means we might see it hitting more and more households in the near future. The more familiar shoppers become with it the greater the demand for retail applications may be.

Let’s also not forget that augmented reality (AR) is making great strides. The applications for retail may be less about purchasing and more about facilitating, but it’s another step towards mainstream VR. Even if Google’s AR glasses didn’t take off first time round. 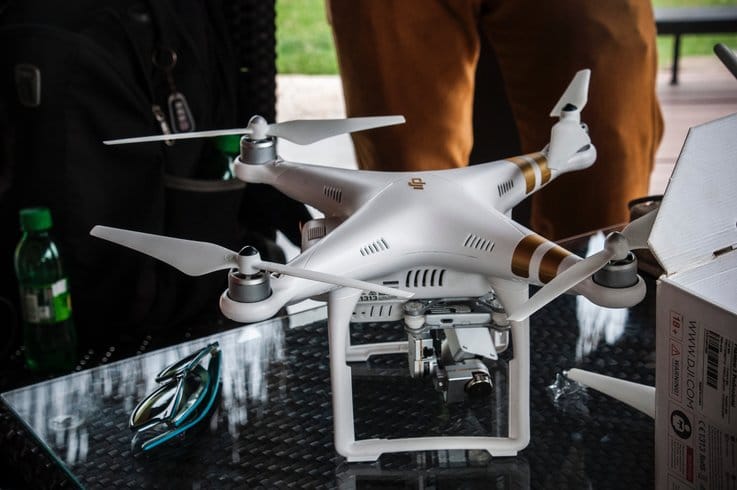 What does this mean for the future?

So, what does the success, or lack of, of these innovations mean for other retail developments? Where does it leave beacons, connected devices and the connected car for example?

Based on the above, retail innovations are slower to take off when they require a significant change to behaviour, such as VR, or when they don’t offer an obvious benefit over the existing way of doing things, like wearables.

In comparison, connected devices like Amazon’s Echo are seeing quick growth because they offer a more convenient or quicker way of doing things we already do, like playing music or checking the weather. This lends them a distinct advantage when it comes to mainstream uptake.

For wearables, social media shopping and VR it’s not the end of the road though. Some developments just need longer than others to take off. If they can reach the tipping point of offering real benefit to everyday shoppers then these innovations could become part of normal life. And if not, then they may go the way of the Segway.

What’s the next phase of retail’s tech innovations? Find out now. And for how we can help you identify and discover the breakout trends in offline and online retail that will put you years ahead of your competition, get in touch here.