5 of Amazon’s most interesting retail patents 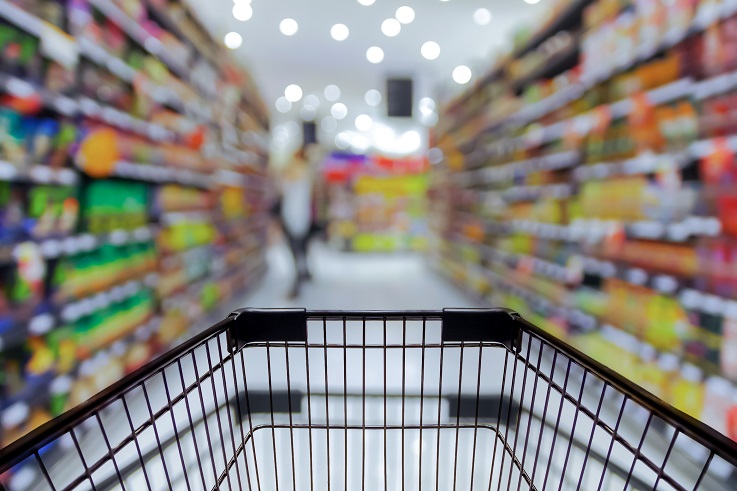 The Amazon name never seems to be far away when talking about innovation in retail. The ecommerce giant has launched some headline-grabbing initiatives in recent months including the Dash Buttons, Dash Replenishment Service and its Amazon Echo home assistant system.

Most recently it has unveiled its idea for Amazon Go – a completely new way of shopping in-store for groceries. Customers can walk in, pick up the items they want and walk out again without any queuing to pay. Using a lot of sophisticated tech the Amazon Go store tracks each customer and what they buy and then automatically bills them as they leave the store – a bit like Uber.

Based on Amazon’s proficiency when it comes to filing patents there are likely to be even more developments on the horizon, both large and small. According to EnterpriseTech, in 2015 Amazon filed 1,136 patents – a number which it is likely to have exceeded by the end of this year.

In this post we speculate about what some of the most interesting patents that Amazon has filed in recent months mean when it comes to retail applications: 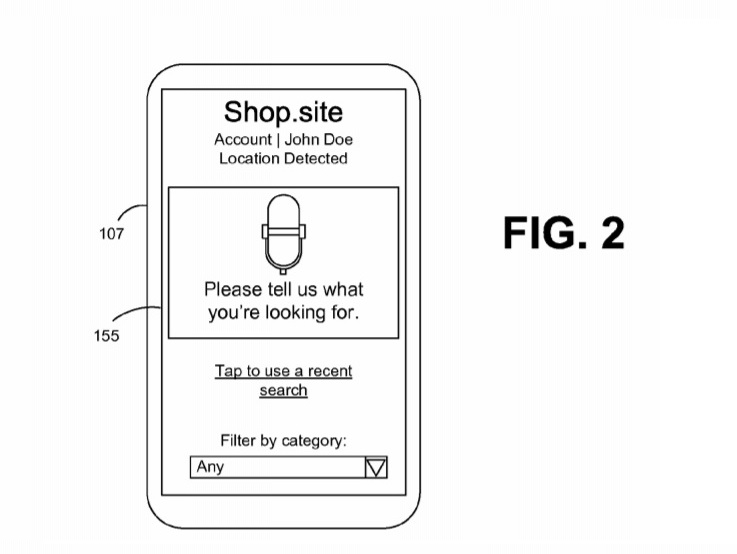 What is it? An easy one to start. As the name suggests, Amazon’s assisted shopping experience lets the customer communicate with a customer service assistant for help while shopping. The system appears to be able to capture speech allowing customers to simply say what they are looking for, which is then used by an assistant to suggest purchases. Support can be via voice and/or the sending of suggestions over the internet.

What could it mean to retailers? In Amazon’s case this type of assisted shopping experience is aimed more at ecommerce applications where customers often do not have easy access to staff, but it could easily be applied in physical stores as well. For example, customers who are unable to visit the store or who want support from someone knowledgeable before purchasing online/through their mobile could use this sort of system for assistance from an in-store staff member. 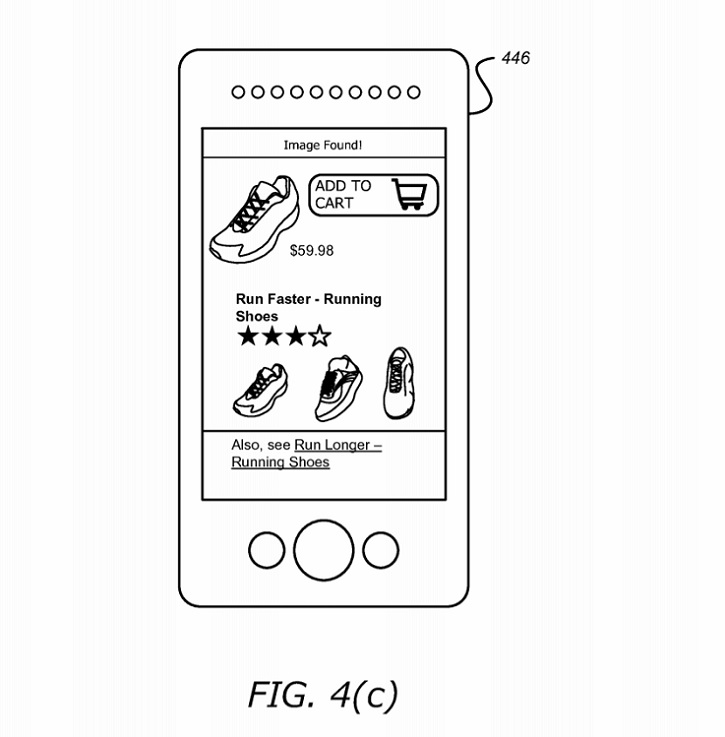 What is it? This system appears to let customers take a photo or video of an object they are interested in, which is then analysed to deliver suggestions of and information about items that match that input in some way. The fact that the system can analyse 3D as well as 2D images makes it more accurate when finding matches for what the item is.

What could it mean to retailers? Used in stores technology like this means customers could take a quick picture of a display item they like the look of and find out more info about it instantly, which may help inform their purchase. The system could even suggest other products that go well with it, which could increase the value of any sale.

It also lets customers shop more flexibly and instantly if they see something they like in an advert or perhaps on a passer-by that they want to buy. By being able to take a picture and immediately find the matching product and purchase it then and there they can shop on a whim. The system could even potentially be extended to have the capability to show if that item is in stock in a nearby store. 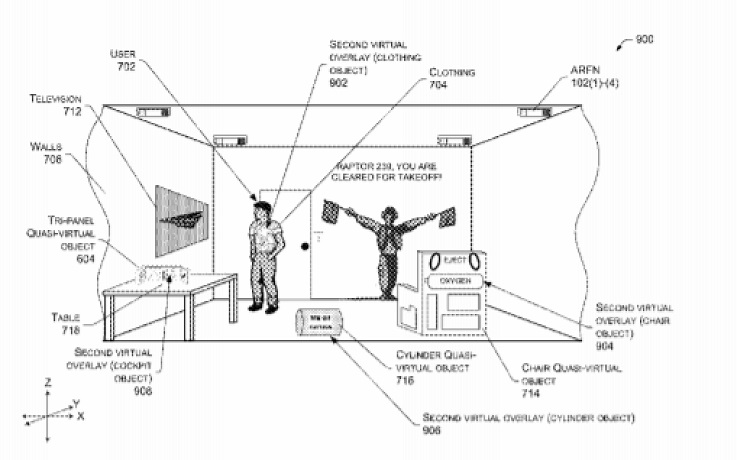 What is it? Augmented reality (AR) bridges the virtual and the real world. While it’s easy to keep changing and developing the virtual elements, physical objects are by their very nature fixed. This technology seems to be built around quasi-virtual objects (QVO) – physical items that can have their appearance changed through virtual overlays. The objects can then be interacted with through motions or physical inputs. An example of a QVO might be a spherical object, which through the use of a virtual overlay looks like a globe and will rotate according to user gestures.

What could it mean for retailers? This type of technology could help deliver a major shift in the way products and information are displayed. Retailers could use QVO to showcase different options to customers – imagine a basic jumper that through virtual overlays could show different styles and colours, which customers could move between with a wave of their hand. It could also equally be used to provide information to customers by using different virtual overlays on a basic wall mounted OVO, which could be interacted with. 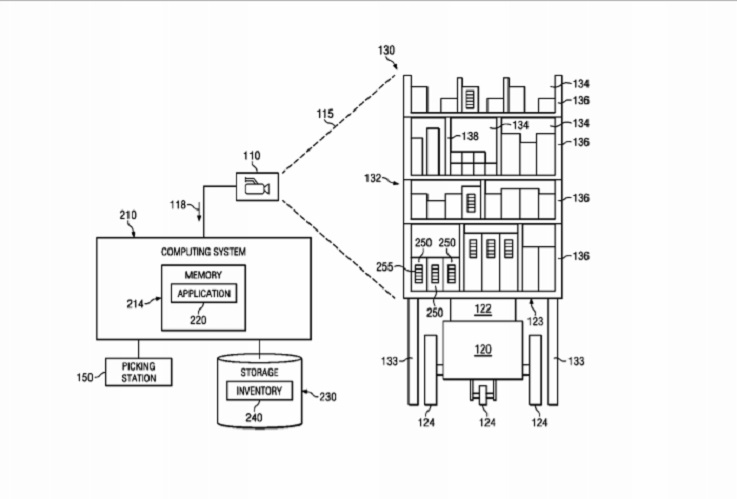 What is it? This system appears designed to identify differences between physical and virtual inventory information. It uses image technology to identify whether the items in an inventory bin match up with the virtual inventory, which reduces errors made from staff removing or adding incorrect items.

What could it mean for retailers? The applications for inventory warehouses are clear and are probably Amazon’s prime focus given the huge distribution facilities it operates. This type of image-based inventory recognition could also be applied in physical stores though to help staff manage on-shelf and back-room stock more quickly by keeping track of how much of a certain item is and should be in stock. Imagine a shelf that automatically pings a notification to a store manager when a certain product is running low, so it can be restocked. Notably, the capabilities seem to lend themselves to the new Amazon Go model in identifying when items have been picked up and put back. 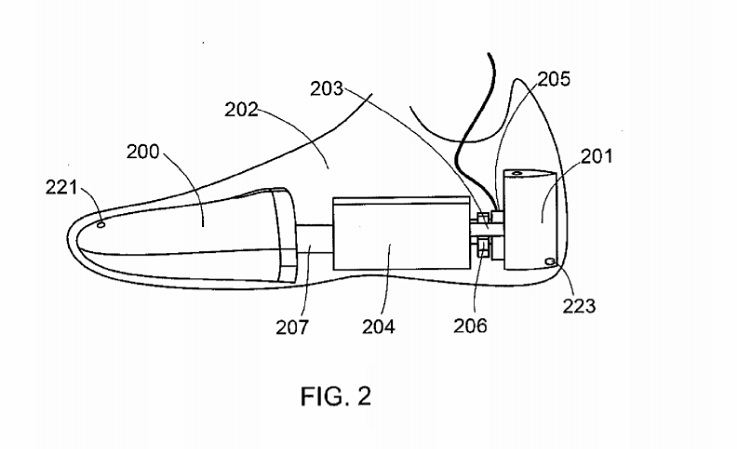 5. Determining a Size of an Item Based on Comparisons of Dimensional and Stretch Data

What is it? One of the biggest issues with online shopping is not being able to try on items from clothing to accessories. This patent appears to try to overcome that by recommending product sizes based on a reference model eg a pair of shoes or trousers that the shopper already knows fits well. The technology looks to be built on creating 3D models of products based on internal measurements which are then stored in a database, which is used to make the suggestions of products and sizes with a similar fit to the reference item.

What could it mean for retailers? This could be a major step forward for ecommerce in helping remove some of the barriers to shopping online, and hopefully also reduce returns due to poor fit. It could also have applications in-store by enabling assistants to better serve customers by making suggestions of other products with a similar fit to already favourite items. The personal shopping space is one area where this could be particularly useful. 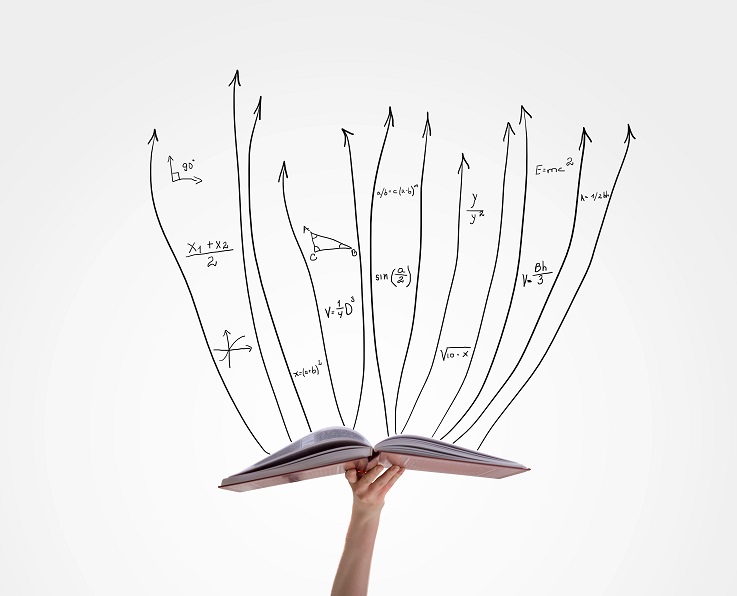 Why patents aren’t the only measure of innovation

If the number of patents a company has is an indication of how innovative it is then Amazon is certainly a leading force. In actuality, the number is not as important as the scope of the innovations covered. It may be the world’s biggest ecommerce company, but Amazon acts more like a technology company and it shows in the huge breadth of patents filed.

Innovation is hardwired into its DNA and this informs everything it does. Amazon is always looking for new opportunities, new openings and new ways to improve and tweak and challenge the normal way of doing things, when your average retailer is busy sticking to the same linear growth path.

Amazon doesn’t just embrace and make use of exponential technologies like AR early on, which keeps it ahead of others and in line with customer expectations as those developments explode, but it maintains an exponential mindset. This is key to its leading position and why with patents like these it will keep disrupting the retail world.