We’re already approaching the end of October and oh, what an exciting month it has been for retail openings over the last few months – we’ve had to seriously pick the best of the best! Hopefully there are plenty more innovative openings to come but for now here is our round-up for the best New York openings this October. 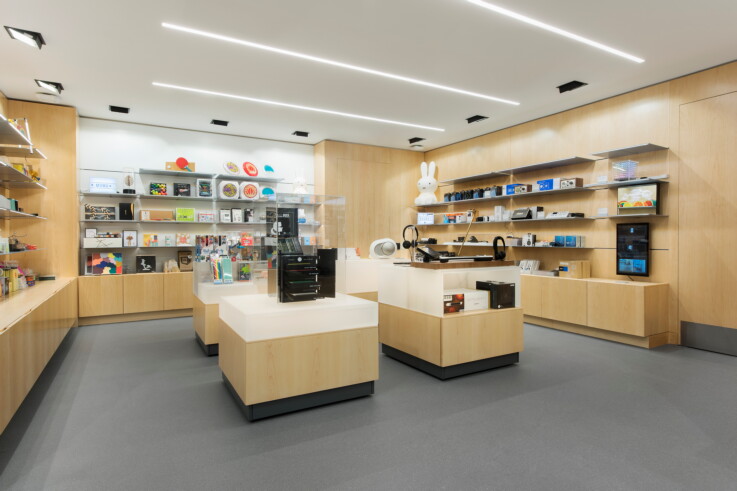 Having been redesigned by UK consultancy Lumsden Design and architect Gensler, the MoMA Design Store has officially reopened with a more open and airier feel. With the aim of the game being to reinforce the shop’s connection with the Museum of Modern Art, bespoke merchandising systems have been created to show off the unique design pieces sold in the store. The new modular systems can be reconfigured to showcase alternative objects andto ensure every piece can be given the attention it deserves. 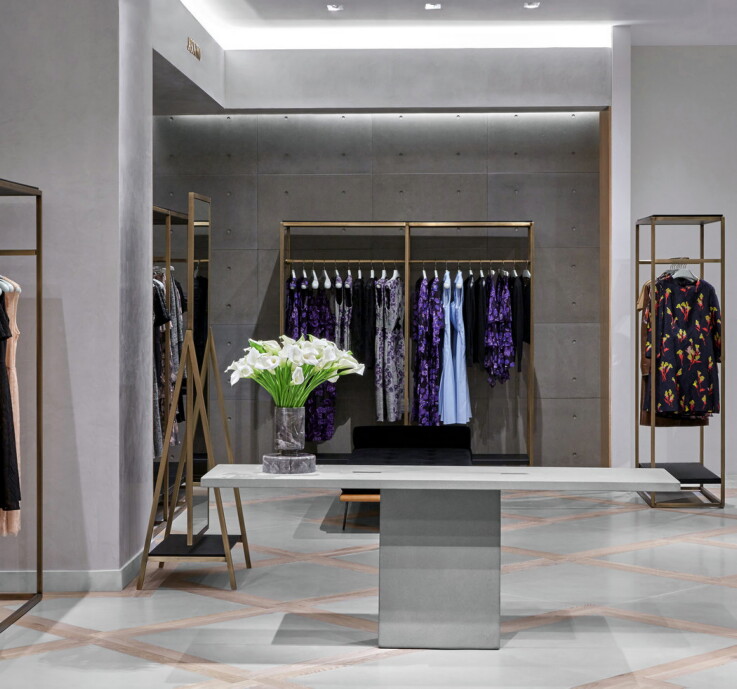 Jason Wu has opened his first ever physical shop inside of Saks Fifth Avenue, a shop-in-shop as he terms it himself. Decked out by Brazilian designer Andre Mellone, the store has been influenced by mid-century design and combining traditional elements with more urban materials such as concrete. Inspired by his own designs, the store seamlessly crosses paths with Wu’s AW16 collection and as a special opening celebration the designer created four new designs exclusive to the beautiful boutique.

In a bid to draw in female customers, Apple have launched at a new hub in Macy’s allowing shoppers to go straight for perfume to iPads within the department store. Located in one of the busiest sections of the store, the cosmetics and fragrance area, the Apple partnership comes as one of the first collaborations at Macy’s who are in turn hoping to boost sales by offering a more interactive approach.And with home improvements and technology sales on the rise, we can see this switch in approach working for them!

Nothing is more exciting than Google opening a physical store and although still a pop-up, we’re always interested to see what the search engine has to offer in terms of actual user experience. Titled ‘Made by Google’, the store will showcase the new Google own-brand hardware and introduce customers to the likes of the newPixel, Pixel XL, Daydream View, Google Home and Google Wifi. With events already listed on the site to test out and learn more about the hardware, we’re sure the in-store user experience will help to levitate the brand to competing further with Apple. 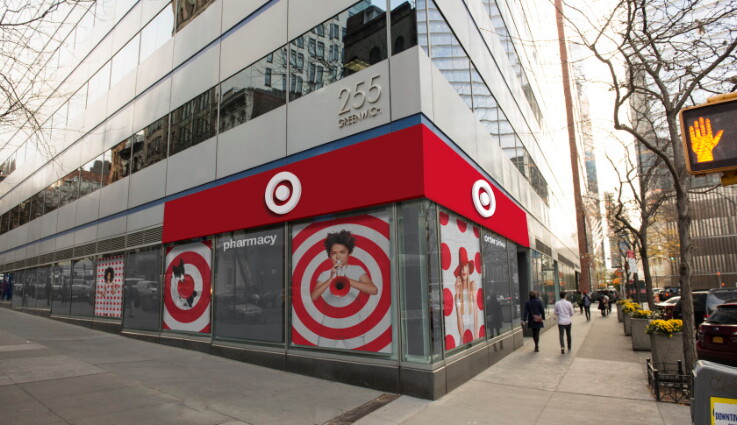 Superstore chain Target have continued their East New York takeover a new smaller-format store on Greenwich Street in Tribeca. Spread over two floors the 45,000-square-foot space is filled with of produce, office supplies, clothes and much, much more, openly aimed at commuters and those slightly harder-off New York bohemians. And with those bohemians also comes a New York-inspired mural by artist Timothy Goodman as well as the Chobani Tribeca Café serving nutritious food. For those after the broader Target experience, the store also incorporates and order pickup service where customers can shop the full range of products and pick up from their new local store.