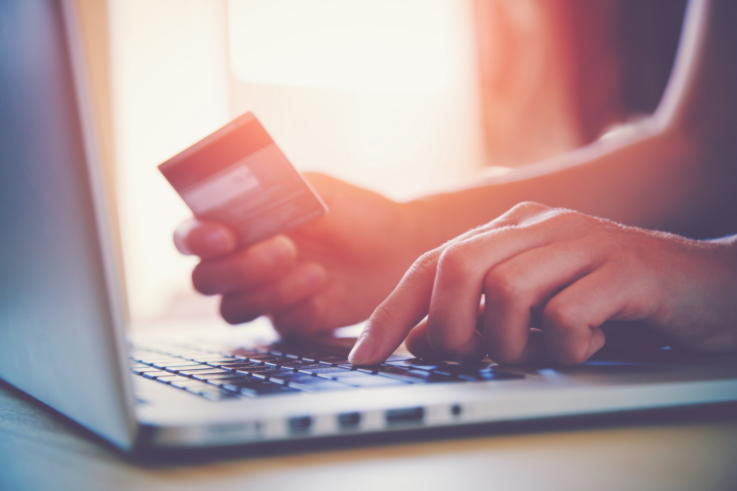 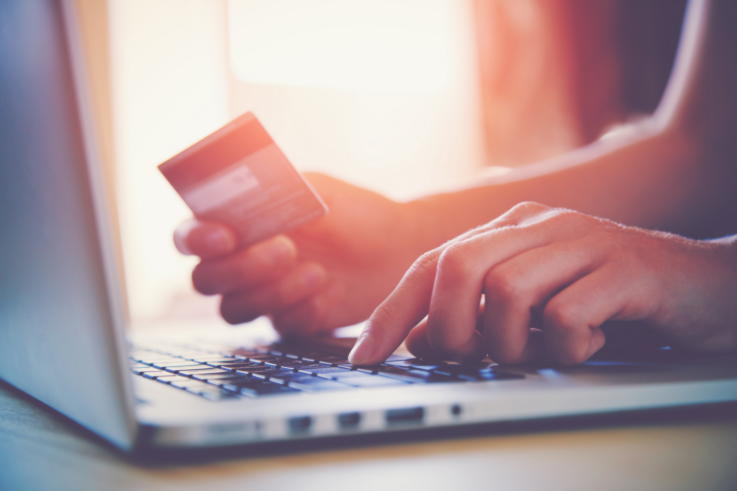 Amazon now accounts for 26% of all online retail sales in US. (Harvard Business Review, 2017)

62% of CEOs surveyed believe their online business is making a profit, up 7% from the previous year. (JDA, 2017)

75% surveyed reported an increase in how their organisation’s online operating costs have changed as a percentage to sales in the last 12 months. (JDA, 2017)

35% of survey respondents said that they have increased customer charges for online orders. Another 33% have plans to raise the minimum order value to qualify for free shipping. (JDA, 2017)

85% of US/UK people surveyed are influenced by personalised home page promotions and 92% stated that personalised shopping cart recommendations influence them to complete a purchase. (Kibo 2017)

In the future household products and electronics will be most often shopped online in Europe. (Komarch/Kantar, 2016)

In online retail, for 20% individualised promotions and offers are key for retailer loyalty. (Komarch/Kantar, 2016)

Online shopping experiences are described as smooth for about 67.8% of US consumers. (I Vend Retail, 2017) 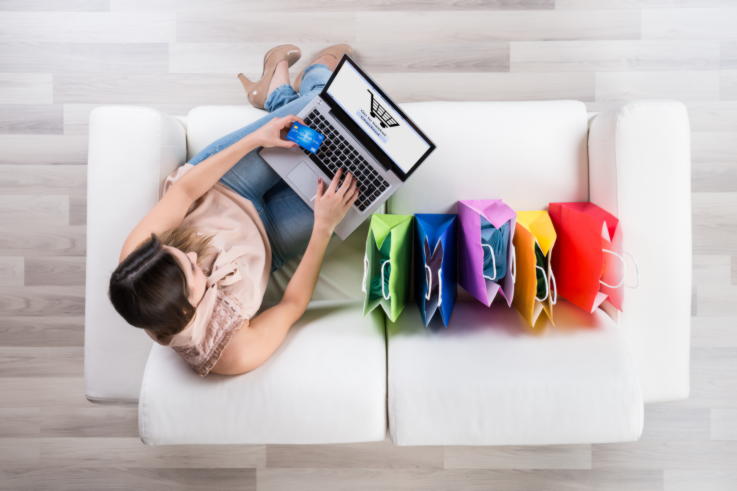 WorldPay expects India will overtake the US as the world’s second largest ecommerce market by 2034. (WorldPay, 2016)

In the US cards (Credit and Debit) are the most popular form of online payment, with 59% of the market. This share will fall by 2020 as users gain more awareness of and confidence in, alternative methods of payment. (WorldPay, 2016)

Visit duration increased to 6.6 minutes in 2016, the longest duration since 2014, aided by an increase in mobile visit duration. (Demand Ware, 2016)

The highest level of active shoppers and buyers in 2016 were found on tablets. (Demand Ware, 2016)

25% of revenue was generated by customers using the search facility function in 2016. (Demand Ware, 2016)

39% of respondents say that social media provide the main inspiration for their purchases. (PwC, 2017)

The majority of people do not purchase luxury goods online due to concerns they are not the genuine product. (PwC, 2017)

43% of global shoppers prefer to do their watch/jewellery research online. (PwC, 2017) 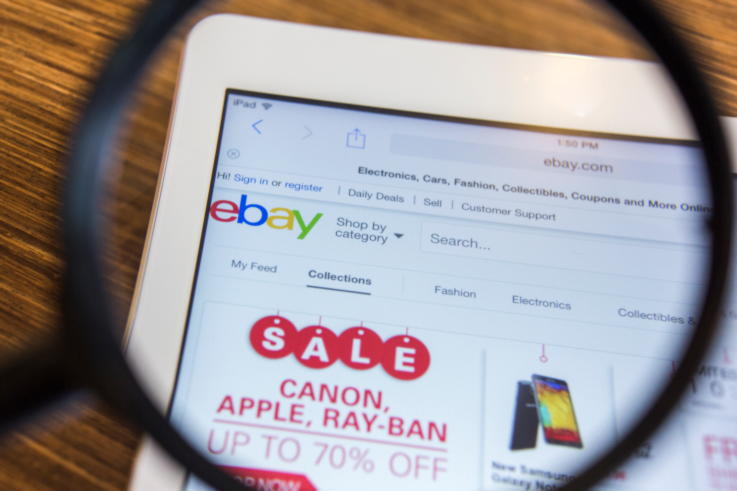 51% of shoppers made at least some sports/outdoor purchases online in the last 12 months. (PwC, 2017)

Nearly 40% of US/UK consumers surveyed said they have left a business’s website and made a purchase on another site or in-store because they were overwhelmed by too many options when trying to make a decision. (Accenture, 2016)

Only 50% of US/UK consumers surveyed reported ever making a purchase recommended to them on a retailer’s website. (Accenture, 2016)

38% of people will leave a website if they find the layout unattractive. (Adobe, 2016)

Only 11% of users access the Internet via desktop only – almost all users are using multiple devices. (com Score, 2016)

70% of ecommerce site users rank the ability to zoom in on product images among their top priorities for deciding on purchase. (UPS, 2016) 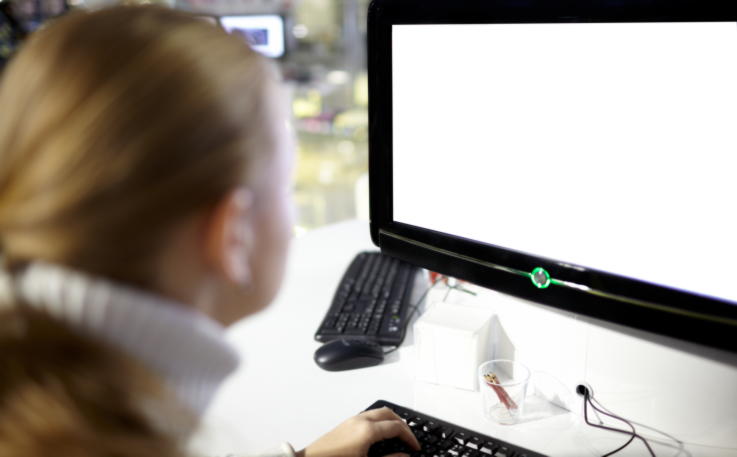 44% will abandon their shopping card if the shipping cost is too high or if there are unexpected additional charges. (Receiptful, 2016)

Apple users are the most valuable online shoppers, with an average order value of $228, compared to $187 for a windows PC. (Statista, 2016)

89% of shoppers have stopped buying from online store because of bad customer service. (Right Now, 2016)

Personalising push and email boosts purchases and other conversions by at least 27%. (AppBoy, 2017)