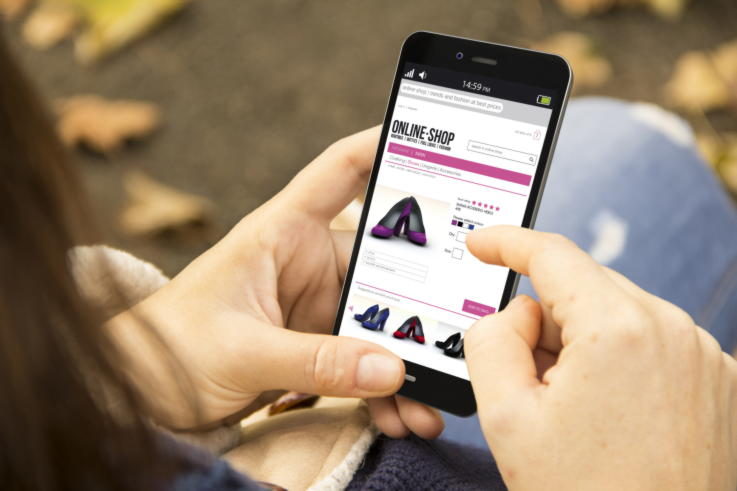 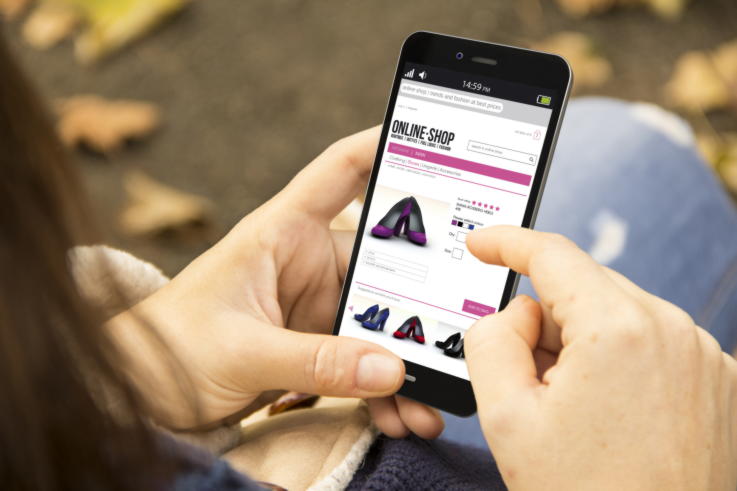 Conducting prior online research on the retailer’s own site or sites of other retailers led to 13% greater in-store spending among omnichannel shoppers in the US. (Harvard Business Review, 2017)

91% of US respondents who have picked up an online order in a store rated the experience “excellent” or “good.” (Internet Retailer, 2016)

40% of US respondents have purchased an item online and picked it up in store. (Internet Retailer, 2016)

More than 92% of respondents in the US shop on more than one channel, with the largest group, 51.6% shopping mostly in physical stores and sometimes online. (I Vend Retail, 2017)

34% of US respondents now no longer think about how they shop, they just choose the most convenient option. (I Vend Retail, 2017)

Data collection is agreeable to 31.5% of US consumers surveyed if they get something in return, but almost 37.5% want a say in what is collected. (I Vend Retail, 2017)

66.4% of US respondents say it’s very important or somewhat important for retailers to have a total view of them on all channels. (I Vend Retail, 2017)

53% of shoppers want the option to shop online with a sales associate, with 58% saying it would be helpful to see his or her recommendations and insights online. (Sales Floor, 2016)

Only 18% of executives surveyed say they have eliminated operational silos and are delivering seamless omnichannel shopping experiences for their customers. (JDA Software, 2016)

15% of silo-less CEOs felt failure to control the cost of the return of online orders would greatly impact them versus 28% of those with silos. (JDA Software, 2016)

31.6% of US respondents describe the process of in-store collection for items ordered online as smooth. (I Vend Retail, 2017)

50.5% of US survey respondents feel equally rewarded with loyalty rewards both online and in-store this year. (I Vend Retail, 2017) 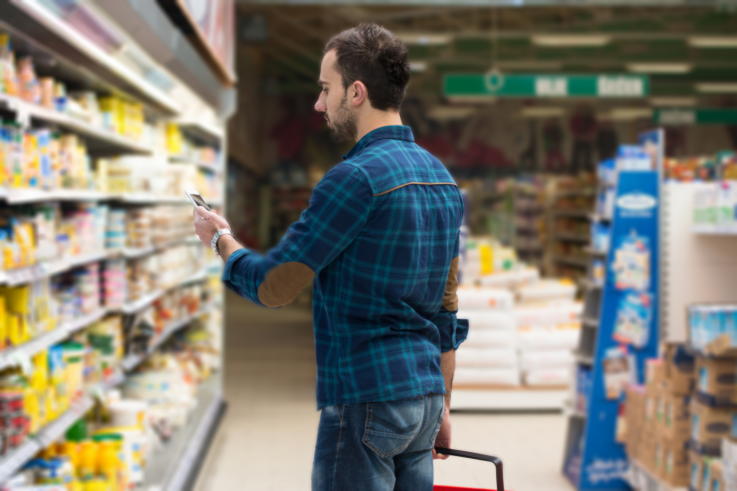 Almost half of US consumers surveyed are researching online before they buy: 54.6% use a PC or laptop,

Buy online, pick up in store (BOPIS) use among respondents in the US is at 57.5% with top reasons consumers say they choose this option is to save on shipping costs 65.3% and convenience 29.2%. (I Vend Retail, 2017)

36.5% of US respondents continue to research an item after they purchase it to see if they got the best price. (I Vend Retail, 2017)

31.9% of US respondents say they like to shop with the same retailer in different ways. (I Vend Retail, 2017)

39% of respondents say that social media provide the main inspiration for their purchases. (PwC, 2017)

35% of retailers are currently struggling to implement a strategy to provide a single view of the customer. (PwC, 2017)

Social media interactions with favourite brands led 44% of a global sample to spend more with a brand, and encouraged 46% to endorse a brand more than they usually would. (PwC, 2017)

39% of retailers ranked ‘Ability to turn customer data into intelligent and actionable insight’ one of their greatest challenges. (PwC, 2017)

Nearly 40% of US and UK consumers said they have left a business’s website and made a purchase on another site or in store because they were overwhelmed by too many options when trying to make a decision. (Accenture, 2016)

Only 26% of US people surveyed think that retailers are totally providing a consistent customer experience across all channels. (TimeTrade, 2017)

Almost a third (32%) of major UK retailers plan to install technology that enables in-store shoppers to order an item unavailable in one branch from another holding it in stock. (Martec for Omnico, 2016)

Just 13% of UK retailers surveyed have the technology that allows in-store customers to order goods from another branch that has the item available. (Martec for Omnico, 2016)

More than a quarter of UK retailers (26%) plan to allow customers to order online or from another of their stores while they are shopping in a branch. Currently, 29% offer this facility. (Martec for Omnico, 2016) 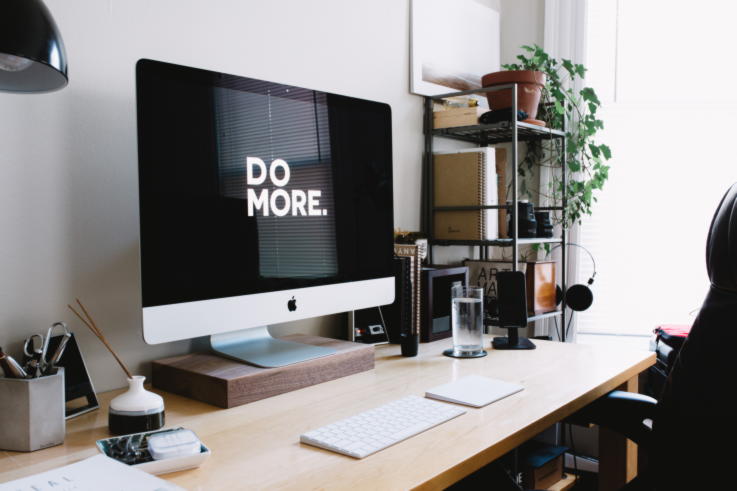 13% of UK retailers surveyed plan to enable customers to order goods that are in transit or on order, with just the same percentage currently able to provide this. (Martec for Omnico, 2016)

The biggest reason given by UK survey respondents for increased investment in omnichannel fulfilment technology is the need to provide better customer service and loyalty (32%) followed by a drive to increase sales by providing wider availability of stock (29%). (Martec for Omnico, 2016)

A third of UK respondents (33%) said the biggest challenge in handling stock across channels is having an accurate view of stock in stores, followed by 20% who cited having a real-time or near real-time update on their central stock file. (Martec for Omnico, 2016)

17% of UK respondents said the biggest problem with the omnichannel experience was having unintegrated legacy software that does not cope with the demands of cross-channel visibility. (Martec for Omnico, 2016)

69% of executives surveyed say they plan to increase their investment in digital transformation over the next year. (JDA Software, 2017)

74% of respondents believe that the cost of customer returns is eroding profits to at least some extent. (JDA Software, 2017)

19% of US retailers struggle to or choose not to define a digital strategy. (JDA Software, 2017)

CEOs surveyed say that 26% of their investment capital is being spent on omnichannel readiness. (JDA Software, 2016)

Despite the proliferation of online sales, 58% of retailers surveyed said they have no plans to reduce their store investment. (JDA Software, 2016)

35% of survey respondents said that they have increased customer charges for online orders. Another

33% have plans to raise the minimum order value to qualify for free shipping. (JDA Software, 2016) 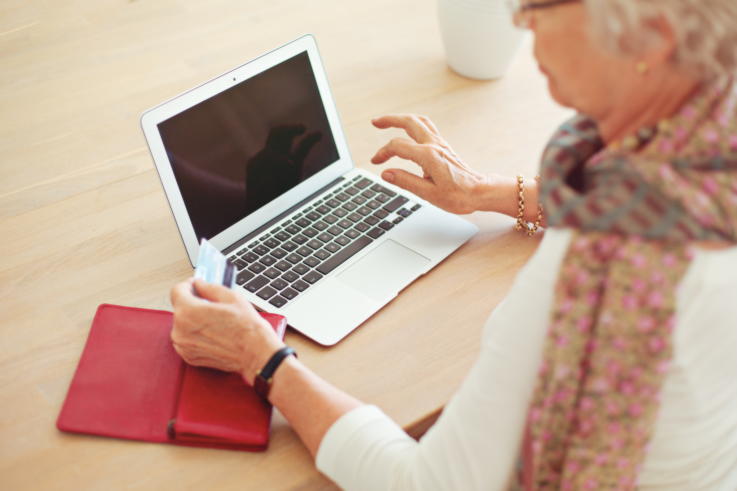 Only 50% of European respondents felt they get a consistent and superior multi-channel experience. (SAP/PwC, 2016)

Over a third of retailers are struggling to implement a strategy to provide a single view of the customer, with a further third seeking to improve in this regard. (SAP/PwC, 2016)

US omnichannel customers surveyed spent an average of 4% more on every shopping occasion in the store and 10% more online than single-channel customers. With every additional channel they used, the shoppers spent more money in the store. For example, customers who used 4+ channels spent 9% more in the store, on average, when compared to those who used just one channel. (Harvard Business Review, 2017)

Within six months of an omnichannel shopping experience, US customers surveyed had logged 23% more repeat shopping trips to the retailer’s stores and were more likely to recommend the brand to family and friends than those who used a single channel. (Harvard Business Review, 2017)