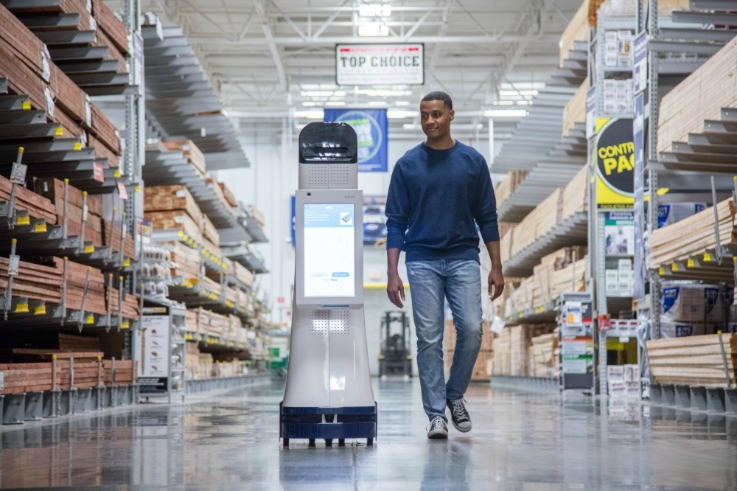 Robotics and AI are changing the world we live in, including the retail industry. We’ve gathered together top stats on just how things are changing and how the pace of automation is picking up.

The number of industrial robots deployed worldwide will increase to around 2.6 million units by 2019. (International Federation of Robotics, 2016)

Cognitive technologies such as robots, artificial intelligence (AI), machine learning, and automation will replace 7% of US jobs by 2025. (Forrester, 2017)

Around 2.3 million jobs in the UK wholesale and retail trade sector are at potential high risk of automation. (PwC, 2017)

By 2019, more than 1.4 million new industrial robots will be installed in factories around the world. (International Federation of Robotics, 2016)

Half of the top 10 nations with the most industrial robots per 10,000 employees belong to the European Union. (International Federation of Robotics, 2016)

Purchases of robotics systems, which include consumer, industrial, and service robots, and after-market robotic hardware, will total more than $40 billion in 2016. (IDC, 2017)

The fastest growing segments of robotics spending are drones and after-market drone hardware, which will grow to nearly $20 billion in 2020. (IDC, 2017)

In 2019 some 40% of the worldwide market volume of industrial robots will be sold in China. (International Federation of Robotics, 2016)

71% of decision makers surveyed believe that the adoption of AI in business and society is inevitable. (Infosys, 2016) 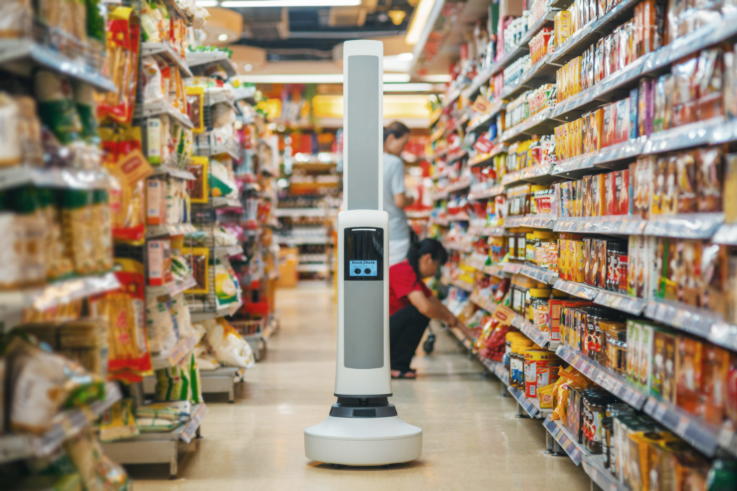 76% of senior decision-makers agree that AI is fundamental to the success of their organisation’s strategy. (Infosys, 2016)

71% of decision makers have seen or expect to see industry disruption by AI technologies. (Infosys, 2016)

By 2020, surveyed companies expect to see AI contributing a 39% average increase in revenue and a 37% average cut in operating costs. (Infosys, 2016)

Only 25% of decision makers surveyed state that AI technologies are fully deployed and working as expected. (Infosys, 2016)

64% of decision makers surveyed believe the future growth of their organisation is dependent upon large scale AI adoption. (Infosys, 2016)

55% of decision makers surveyed have partially deployed AI or are formulating their plans to do so. (Infosys, 2016)

57% of respondents agree that the cost of AI solutions is a barrier their organisation faces in adopting AI technologies. (Infosys, 2016)

71% of respondents believe that business-to-consumer is the model that is most likely to be impacted by AI. (Infosys, 2016)

54% of decision makers believe that their organisation is ahead of their competitors when it comes to their use of AI technology. (Infosys, 2016)

90% of respondents believe that employees have concerns about AI. (Infosys, 2016)

80% of decision makers surveyed will either retrain or redeploy employees displaced by AI. (Infosys, 2016)

Less than 5% of occupations are candidates for full automation. (McKinsey Global Institute, 2017)

Half of all the activities people are paid to do in the world’s workforce could potentially be automated. (McKinsey Global Institute, 2017)

The global logistics robots market is expected to reach around $11.18 billion in 2022, including sales of robotics hardware, software and service spending. (Wise Guy Reports, 2017)

By 2021, there will be over 4 million robots doing office and administrative and sales and related tasks. (Forrester, 2017)