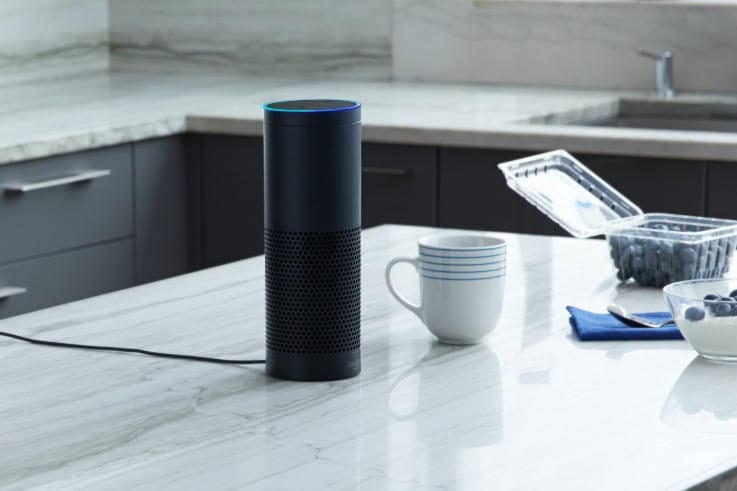 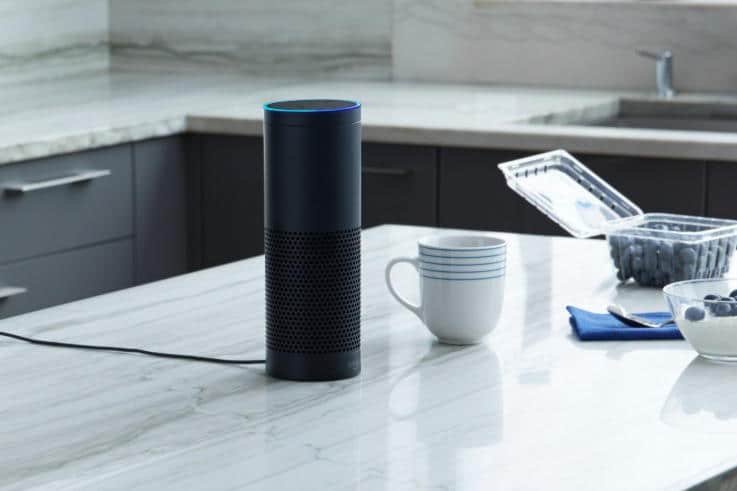 Voice is growing. With digital assistants on our smartphones and voice-enabled devices like the Amazon Echo in our homes, voice is becoming increasingly important to retail. Check out these top voice facts to find out how.

Owners of the Amazon Echo spent around 10% more on Amazon in the six months after they bought the device than before they purchased it, with purchase frequency also going up by 6%. (Amazon, 2017)

More than 5 million Apple iPhone users in the US will use AirPods to communicate vocally with their mobile devices by the end of 2017. (Gartner, 2016)

Five percent of consumer-facing US websites will feature audio interfaces by the end of 2017. (Gartner, 2016)

One in five searches on US android mobile app are voice searches. (Google, 2016)

82% of all Amazon shoppers in the US are familiar with the Echo, nearly double the 47% of shoppers who knew about the devices a year ago. (Amazon, 2017)

Google gets about 30 times more action queries by voice than by typing. (Google, 2016)

It is 3x faster to shop using microphone than to navigate menus in mobile apps. (MindMeld, 2016)

A survey of 228 Amazon customers found 17% use Alexa for ordering items from the e-commerce service. (RBC Capital Markets, 2017)

Amazon controls 70% of the voice-enabled speaker device market in the US. (eMarketer, 2017) 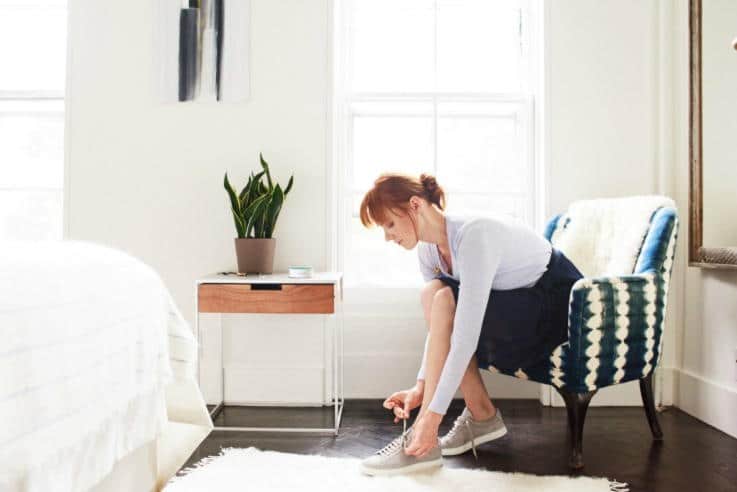 This year, 60.5 million Americans will use Siri, Cortana or another virtual assistant at least once a month. That equates to 27.5% of smartphone users, or nearly one-fifth of the population. (eMarketer, 2017)

50% of iPhone users surveyed in the US use Siri. By comparison, only 22% of Windows phone users use Cortana. (Parks Associates, 2017)

87% of regular UK voice users surveyed believe the technology simplifies their lives, but only when it works properly. (JWT/Mindshare, 2017)

37% of UK smartphone users surveyed use voice technology of some kind at least once a month and 18% use it at least weekly. (JWT/Mindshare, 2017)

Among early adopters of the Amazon Echo surveyed in the UK, 60% say “Alexa has become integral to my daily routine.” (JWT/Mindshare, 2017)

Of regular Alexa users surveyed in the UK, 46% would like back-and-forth dialogue to get to better answers. (JWT/Mindshare, 2017)

Google voice search and Siri have the highest usage penetration, with 11% of UK smartphone users surveyed using them at least weekly. (JWT/Mindshare, 2017) 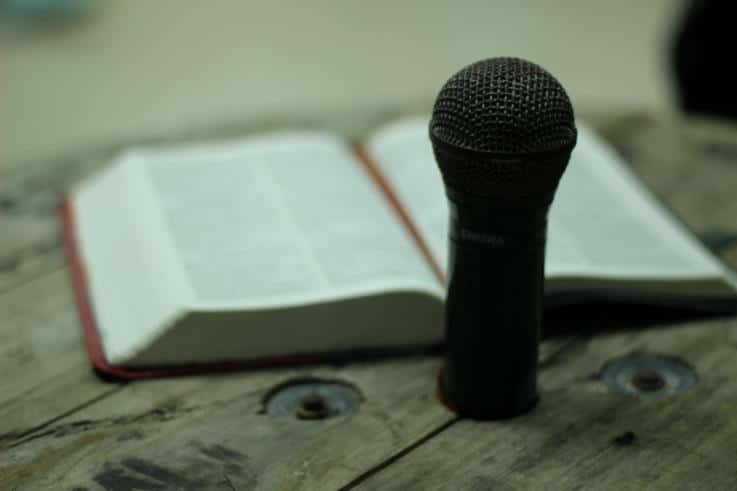 41% of all regular UK voice users surveyed said they use voice tech when they are feeling lazy. (JWT/Mindshare, 2017)

Around a third (32%) of UK smartphone users surveyed are excited about a future where “my voice assistant will anticipate what I need and take actions or make suggestions.” (JWT/Mindshare, 2017)

In 2017, 25 million devices will be shipped, bringing the total number of voice-first devices to 33 million in circulation. (VoiceLabs, 2017)

One in five online adults have used voice search on their mobile in the last month. (Global Web Insights, 2017)

41% of US people surveyed using voice search have only started in the last 6 months. (MindMeld, 2016)

Find out about the most interesting Amazon Skills for retail. If you want more content like this, or to keep up with the latest retail trends, click here to join our community.