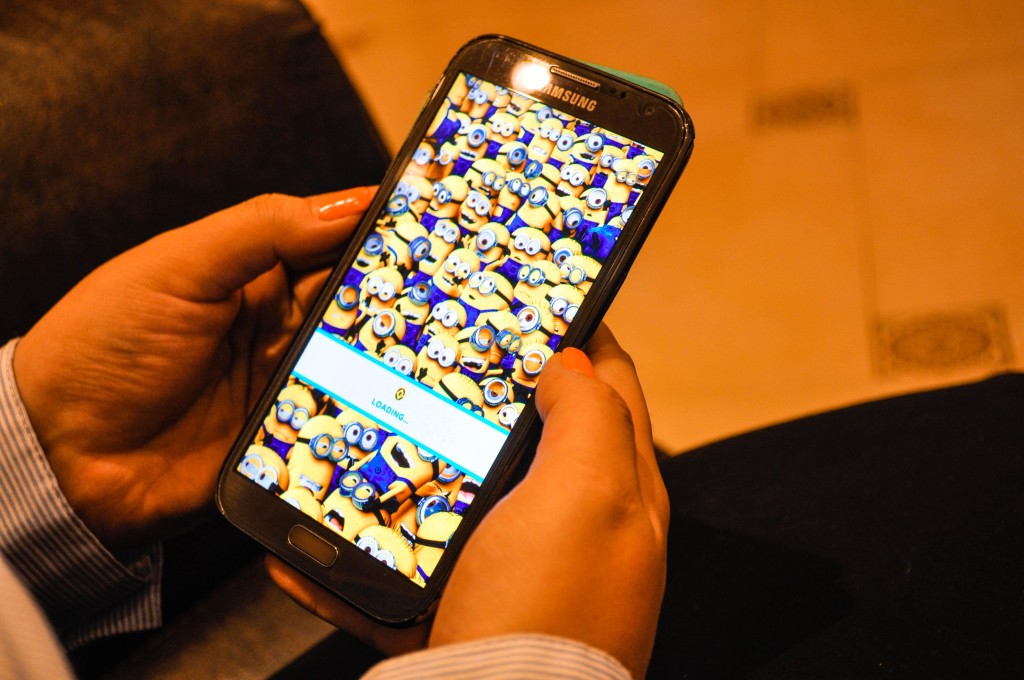 More than half of UK retailers (55%) have a smartphone app, while 35% operate in-store kiosks for browsing and transacting goods. (CBRE, 2014)

Online traffic from mobile devices is fast moving towards the 50% tipping point for retailers in Europe. (Forrester, 2015)

Phones are the primary source of growth for visits and baskets and now, for orders as well. Phones are the only device showing gains in traffic, accounting for 119% of the growth in visits. Tablets and computers provided fewer visits year over year, down 1% and 19% respectively. This trend continues into the basket, with phones driving 110% of the growth, and tablets, while tablets are at -1% and computers -9%, both providing fewer net baskets. (DemandWare, 2015)

US and UK smartphone owners “use an average of 24 apps per month but spend more than 80 percent of their [in app] time on just five apps.” (Forrester, 2015)

The percentage of revenues “owned” by the top 10 companies in mobile is roughly parallel to the PC. Approximately 70%. (Emarketer,  2014)

Mobile payments also intrigue consumers: 60% would scan barcodes on items while shopping to track and pay at a self-service checkout and 49% would like to store several payment cards on smartphones and smartwatches to pay in stores by swiping the device at the checkout. Half of all shoppers would like some kind of “smart online shopping cart” that uses information from smart home appliances, purchasing history and items added by the consumer to maintain a constantly updated virtual cart. (Cisco, 2015) 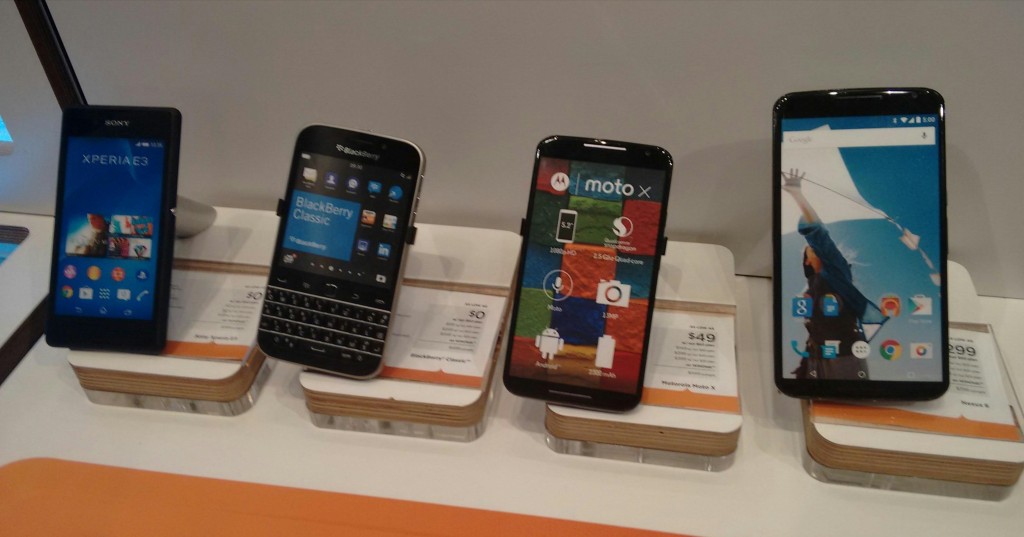 In the UK, 22% of people use their phone for online bill payments. 18% use it for scanning QR or barcodes, 22% for finding/ redeeming coupons, 17% for theatre and event tickets, 16% for loyalty cards, 13% for boarding passes, 13% for payments in store at time of checkout and 8% for personal identification.

Facebook is making so much money from mobile and an increasing share of its ad revenue (69%) now comes from mobile usage. (Forrester, 2015)

In the first quarter of 2015, the number of Brits using their smartphones to search for apparel rose by 54% (British Retail Consortium & Google, 2015)

In 2015, UK fashion retailers have benefited from a 10% increase in overseas shoppers searching online driven by smartphones (The Retail Bulletin, 2015)

38% of Britons under 24 research purchases online using their smartphones, compared to an average of 21%  across all age groups (Google Consumer Barometer, 2014)

Worldwide, gadgets like tablets, smartphones and not-so-smart phones are multiplying five times faster than we are, with our population growing at a rate of about two people per second, or 1.2% annually (The Independent, 2014) 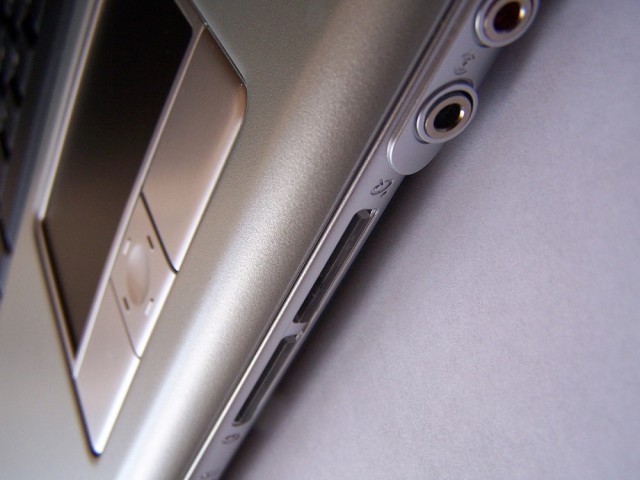 Mobile commerce will grow by 55% in the next 5 years, with annual UK Consumer spend reaching £19.3 billion within a decade (Barclays Corporate, 2015)

In the UK, 53% of consumers state they never use their smartphones for internet shopping purposes, rising to 64% for tablets (Webloyalty, 2015)

35% of UK mobile shoppers agree that mobiles are great for checking prices while in a store (Webloyalty, 2015)

Data shows that even when researching on a desktop, the purchase occurs on mobile 29% of the time (Internet Retailing, 2015)

30% of mobile users in the US use their device to compare prices when shopping in a bricks-and-mortar store (Forrester, 2014)

25% of North American mobile users search or redeem coupons on their smartphones (Forrester, 2014)

57% of mobile users in the US admit that loyalty programs and points are the top feature in a mobile wallet, with 56% giving that title to discounts and deals (Forrester, 2014)

50% of British consumers said that they would prefer on the day delivery notifications to be sent by SMS (openmarket eDigitalresearch, 2015)

In 2015, adults in the UK will spend 2 hours and 26 minutes each day on their mobiles rather than the 2 hours 12 minutes spent on a desktop or laptop (eMarketer, 2015)

60% of consumers will stay on hold for 5 minutes on the phone before hanging up  (Eptica Multichannel Customer Experience Study, 2015)