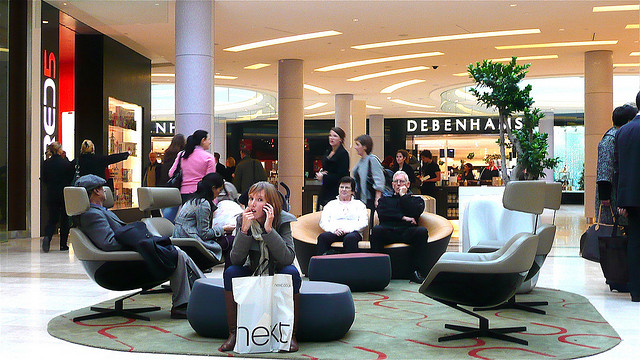 Who is today’s consumer and how do we market to them?

Look around yourself in any Western city centre and you’ll see them en masse. Shops adorn themselves with LED TVs and trendy bespoke interiors to capture their attention. Hundreds of millions of pounds in market research and careers are spent trying to innovate fast enough to keep up with them. They are the modern retail consumers and as flighty, technologically savvy and astute hunters of the next innovative thing, they must be understood to be caught.

In chasing the formula for getting the attention of these contemporary shoppers, many studies have picked up upon a key factor: the diversity of the kinds of people out shopping on the high street. A glance up and down your average city centre confirms that this couldn’t be more true, and so to get more insight, rather than generalizing we’re going to examine some of the groups of what Hammerson, a leading retail specialist has dubbed the different ‘retail tribes’, their habits and how retailers try to appeal to them. 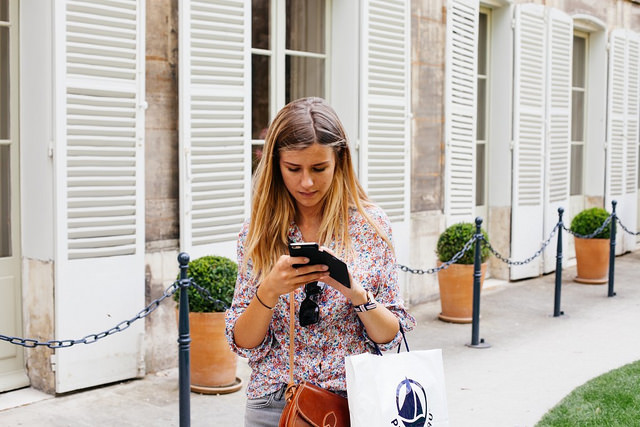 Right now, a lot of buzz has been generated around our first tribe, the 18-34 year olds dubbed the ‘Channel Surfing Enthusiasts’ by Hammerson’s study. As keen shoppers who are arguably the most brand conscious, they are a very desirable demographic within the innovative modern marketplace. Everyone from Business Insider to Ogilvy has spent a lot of money trying to catch up with the young consumer; their technological habits, short attention spans and lack of brand loyalty. Whilst these studies identify habits can be said to go some way towards building up the profile, as a millennial within this demographic myself what better way to explain the Channel Surfing Enthusiasts than through my own experiences?

For millennials fitting the 18-34 age bracket, brands form a huge part of our consciousness. Whether we admit to it or not, our perception of a product’s’ effect on our lifestyles is weighty and forms an indulgent but also necessary extension to our personalities. Being a part of the current and next new thing is something we’re constantly attuned to in order to keep up with our peers. The usage of technology has accentuated and enabled this possibility beyond any previous generation, and our mastery of the devices used to access this information means that we are discerning and thorough retail consumers, constantly browsing in multiple mediums on our quest to complete that essential and flexible little part of our personalities (at least until next time.) Brands and researchers have made a considerable deal of the idea of omnichannel retailing,which has been touted as the next retail craze to harness the spending power of this group.

Whilst identifying these young, brand-savvy trend hunters, it is important to remember to add a crucial economic dimension to the modern retail marketplace. That is that whilst 18-34 year olds court a brand’s collective imagination, their monetary clout and spending potential is on average outstripped by that of another retail tribe- the 35-54 year olds, or Conscious Collective Spenders. 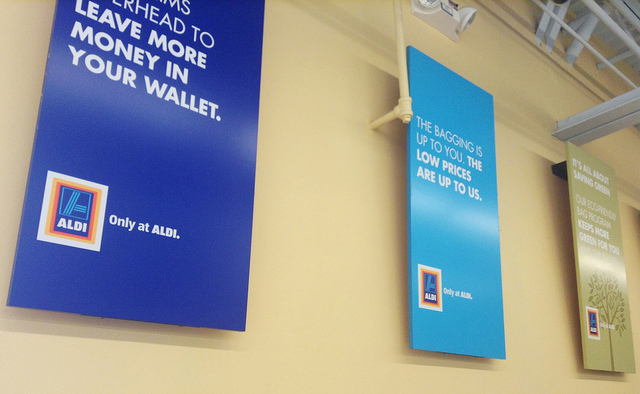 This tribe is known for its price-driven, promotion aware approach to spending. If convinced of the benefit of a good deal the 35-54 year old will front considerable expenses to avoid incurring unnecessary fees further in the future. According to studies, the recent upsurge in popularity for cheaper supermarkets such as Lidl and Aldi in the UK can be partially attributable to this age group and their love for a functional, good value purchase. The physical shopping habits of this demographic are also notable for retailers; when out and about en masse in physical retail stores, this age range is far more likely to be swung by the collective habits of their group in making purchases.

Imagine an example such as a 35-54 group of friends who go out shopping together in a mall; they would go to department stores for their perceived quality, price and range of items for comparison and would be more susceptible to group purchase items for a promotional benefit. During lunch they would be happy to spend more in the group’s decision of cafe/restaurant than they would have spent individually in the same situation. Although the Conscious Collective Spenders have more economic clout than their younger counterparts, they are more resistant to the advertising of products as ‘cool’ or ‘of the moment’ and will tend to avoid some stores and brands on a principle of expense unless searching for a specific gift. 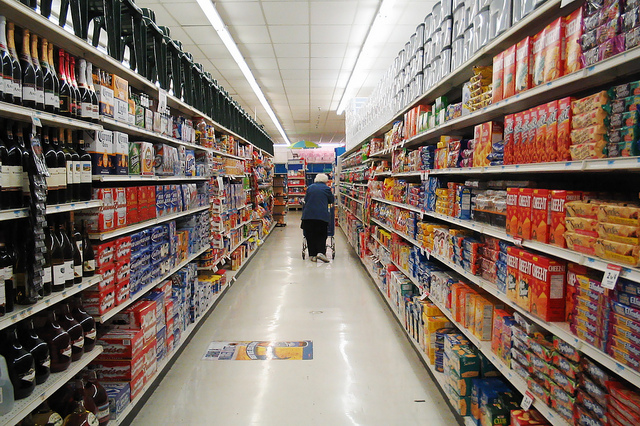 After these two groups we come to a third, aged 55+. These people regard shopping as something of a chore and, perhaps due to this, are the least likely to use the internet to buy items. Their experience is very affected by good service in store, which perpetuates their traditional loyalty to certain brands and bigger expenditure on items when they decide to make a purchase. This group also has money to spend and is forecast to become the big contributor to non-food retail growth in future according to the Hammerson survey, as elderly consumers become more exposed to the ethical and high quality products of the retail marketplace and seek to make positive contributions even if it incurs a higher cost.

What the above shows is that whilst the modern retail consumer profile is still a very mixed bag, the opening up of the market place using advanced retail technology is a prevalent factor influencing consumer behaviour. Across all three age groups, it seems that the promotion culture is appealing and here to stay, with all three sections attuned to a bargain. But it remains the 18-34 year olds who are the most swayed by effective marketing as brands form a big part of their lifestyles. As they mature, it will be interesting to see if brands change focus to appeal to the new factors within their lifestyles.