Why Exponential is the Future of Retail 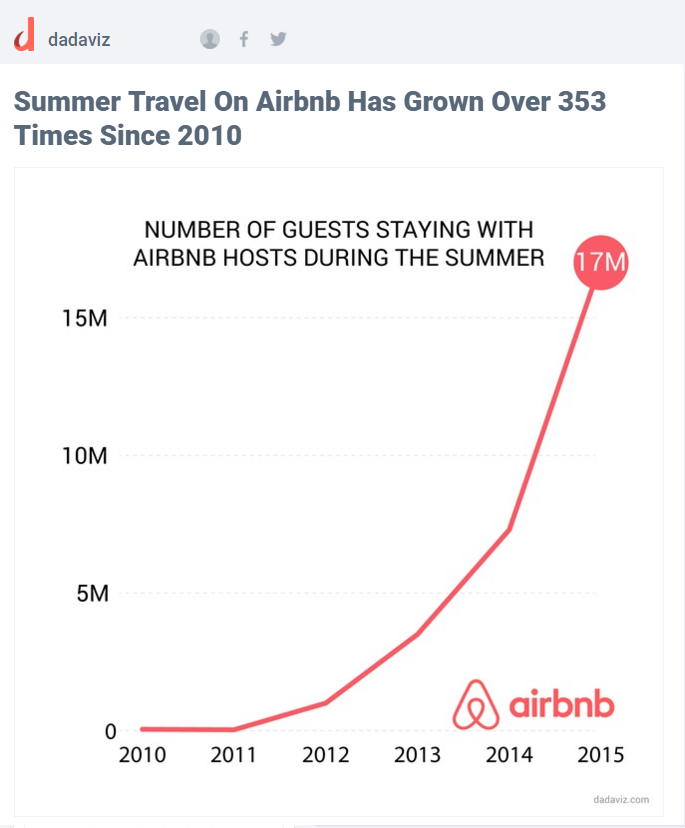 Retail has long walked a linear path. Now with exponential technologies changing the world at a rapid pace, it’s time to embrace a new way of thinking.

Picture this – you start clapping. Then someone else joins in – now there are two of you. Now double it to four. Double it again. And again. And again. How many people are clapping now? Double it again. Keep doubling it. After 34 claps, everyone on earth would be clapping with you. You may have heard this before, but it’s a great illustration of the power of exponential growth.

The difference between linear and exponential

There are two main ways that companies, products, tech can improve and develop. One is linear where the subject of growth gets bigger or better over a period of time (be that months, years or decades). This could be by adding new offices or stores or greater processing power. The other is exponential – during the same time-frame the reach or performance or premises doubles. One long cited example of exponential change is Moore’s law. This observes that computing will double in power roughly every two years. It also notes that costs will half at the same time.

It’s easy to see these two models at work in the hospitality sector. Hilton, one of the world’s largest hotel brands, is a prime example of a linear business. Since starting in 1919, the company has grown its chain in the traditional fashion. New rooms and hotels have been added incrementally over time. In contrast, Airbnb is an example of exponential growth. Since it began in 2008 the company has doubled the number of room nights it sells every year. 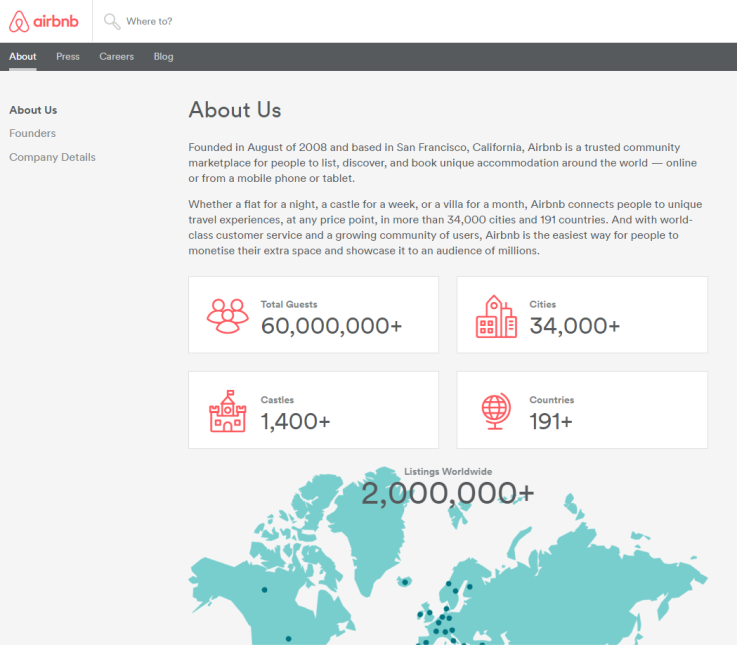 Of course there are obvious reasons for this. Airbnb leverages the homes of its members as opposed to building rooms from scratch. But it also serves to highlight the fundamentals of exponential growth. Hilton has focused on bricks and mortar much like the traditional retail set-up. Whereas Airbnb has harnessed exponential technology to create a network based business.

Retail is already becoming more tech-based. While stores are still often low-tech in design, lots of decisions are now made behind the scenes with the help of technology. It is time for the retail industry to shift from developing linearly. It needs to utilise exponential technologies to grow and scale its businesses.

Imagine all the hardware and software available to retailers is twice as smart and fast, but half the price. What are the possibilities? Likewise, the amount of data that retailers can capture is exponential. It increases every few years and knowledge of customers grows with it. Algorithms are doubling in level of intelligence and the cost of smart robots is halving. Yet other technologies are emerging that may have further impact on retail.

The pace of digitalisation in retail is speeding up. With it this increasing rate of change will be felt more prominently. Are retailers ready to deal with the changes, and accompanying disruption, that technology brings? 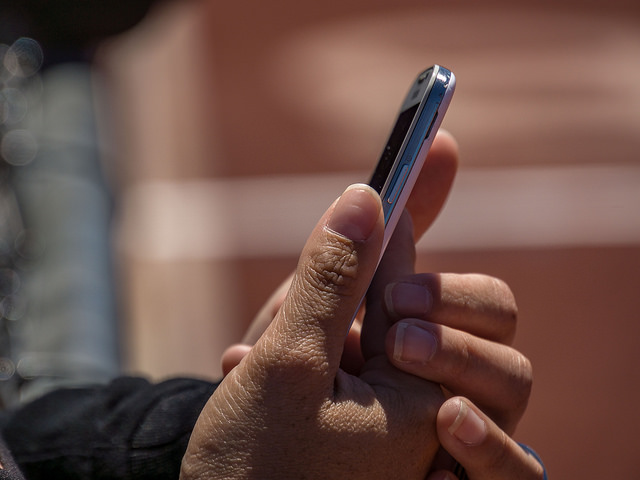 Those retailers who saw the potential of mobile early are performing better than the ones that didn’t. This is because consumers’ response to the technology outpaced expectations. Little room was left for playing catch-up. And now other technologies are surfacing – wearables, 3D printing, virtual reality and 3D. Whether any of these garner the same mass customer response remains to be seen. Regardless, smart retailers are already looking at these developments to see how they might become part of their business.

Companies are not typically built to quickly pivot, but more to weather change. But technologies like mobile will not pass. Being adaptable and spotting game changing technology early on is a crucial element of getting ahead. The prospects that thinking exponentially bring are exciting. But retailers must prepare to embrace them and switch their linear thinking. They need to grasp just how fast things are moving. They need to not be put off early on when still trying to understand new developments.

And once that exponential mindset has been adopted, it’s important to think beyond this as just technology. It’s a tool that retailers should use to scale their business. It should improve things for the customer. It should enable a retailer to sell better. It should always have a purpose. The sheer possibilities presented by exponential technologies make them key to the future of retail. But it’s the application of them that is the real driver of change.

Find out more about the latest trends in retail by taking part in one of our Insider Trends retail safaris.